"Beneath the Surface" available for Pre-Order Now 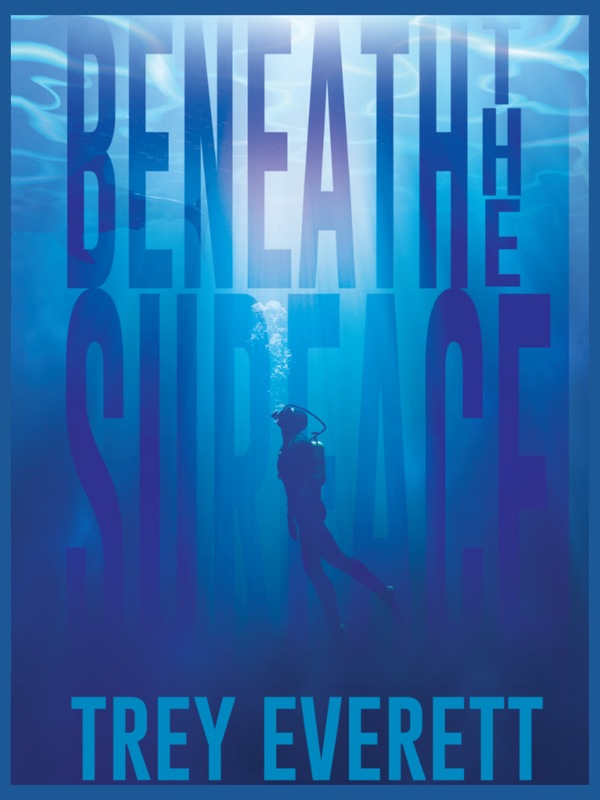 ​
​He has done the research, and all but proven his theory. He knows he can single-handedly solve the world’s devastating water crisis — he just needs the funding. After a shocking financial setback to his own non-profit's pivotal fundraising attempt, Micah decides to take the world’s fate into his own hands.

Convinced he has discovered a viable solution to the world’s depleting water sources, Micah recruits his wife, a scientist and philanthropist in her own right, two professional acquaintances and one stranger to help him achieve his goal. The ill-fated team sets out to accomplish the impossible, convincing investors to fund their full expedition in the process. As the team gets closer to successfully fulfilling their mission, they begin to discover that some things lurking in the deep of the ocean should be left beneath the surface.

​
"Beneath the Surface" is Trey Everett's debut novel, and is currently available for pre-order with a 12/16/2021 release date from Black Rose Writing.

After inheriting a piece of his uncle's personal collection after his mysterious death, Wyatt learns that this unfinished painting isn't quite what it seems. Reading a set of very odd, and specific instructions his uncle's painting came with, Wyatt hesitates to believe the promise that if he obeys these rules, all of his wildest dreams will come true.

Once he, himself, suddenly achieves the level of fame his uncle possessed, Wyatt races to find out if his years of struggling and pursuing his dreams are finally paying off, or if this painting actually is cursed, and he is destined to suffer his uncle's fate.

​
"For It Will Be Yours" is Trey Everett's second novel, and is currently being written.